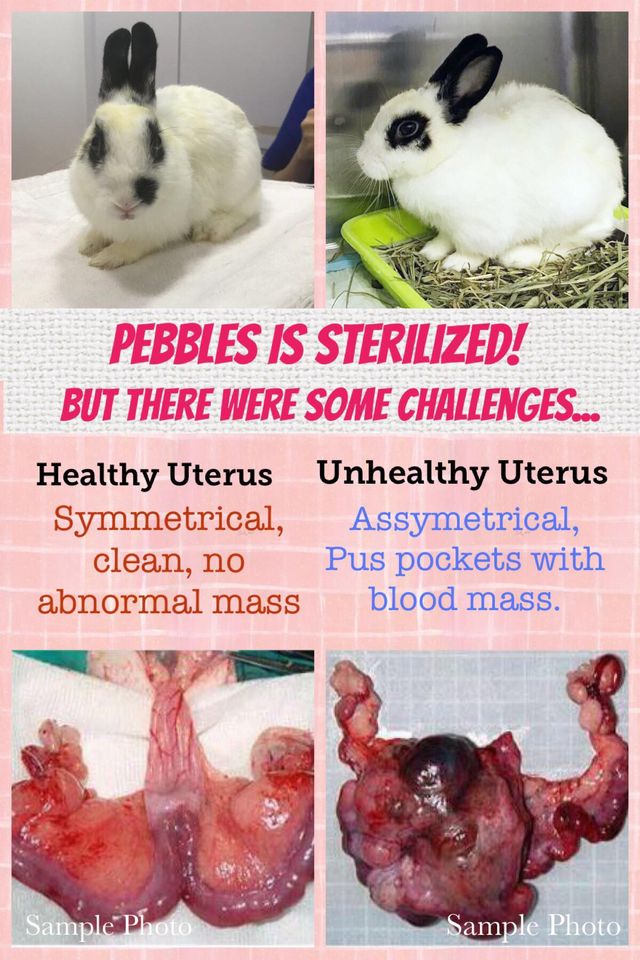 We took in Pebbles on July 4 from a case of over breeding. She was suspected to be the breeding mother and she was still lactating when we bailed her out from AVA. We were worried she was pregnant but at the same time, she was too skinny and malnourished to deliver. We swiftly scheduled her in for a sterilization to prevent further complications.

During the surgery, the vet confirmed she was in her early pregnancy. They found fetuses in her womb which didn’t look very well-developed. Her uterus were also not normal, probably due to the repetitive breeding. If not treated in time, she may become a victim of reproductive cancer which can spread to other organs. With the help of our skillful vets, Pebbles was safely sterilized.

Pebbles will be hospitalized until she is eating on her own and ready to return to the wonderland. We hope to give her a peaceful place to recover and once ready, we will put her up for adoption! Her medical expenses will amount to at least $600. If you will like to help her, you can TT to DBS Current Account No: 0150304669 (indicate ‘Pebbles’ under comments). You can also email us for verification. Thank you!