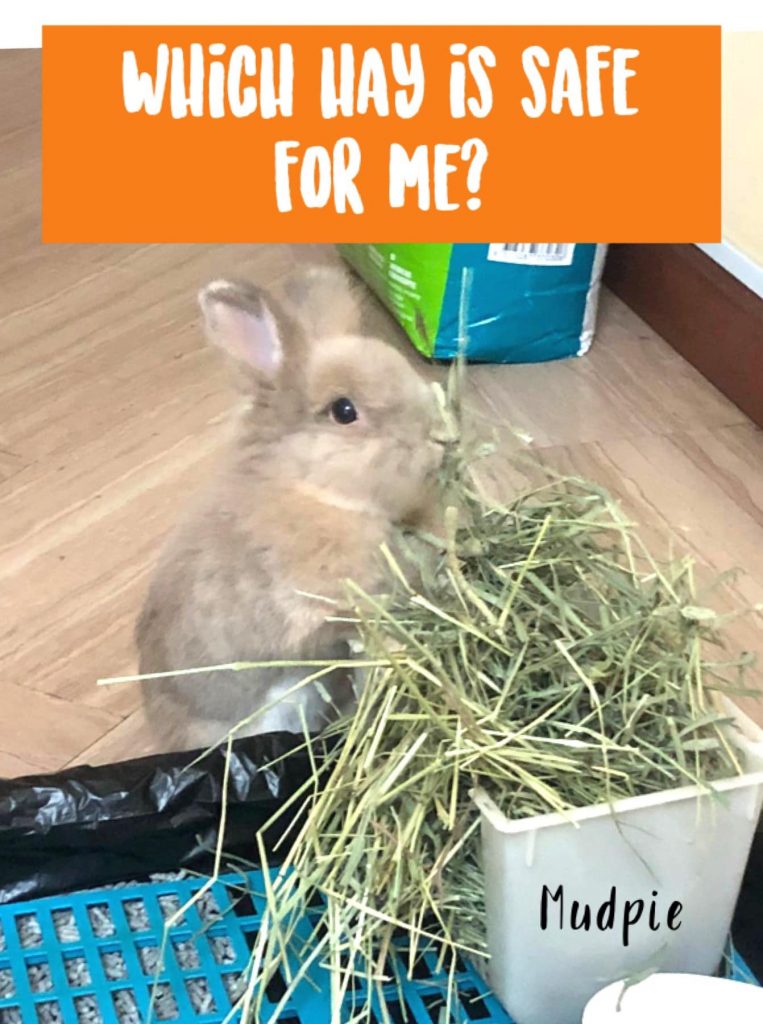 With the recent RHDV-2 outbreak in Singapore, many owners are concerned if they are feeding safe hay to their rabbits. Their worries are valid as many of our hay are imported from outbreak regions. So what can we do to ensure our rabbits are safe from contaminated food?

BUY HAY FROM CLEAR SOURCES
Hay that are grown, harvested and packed by the same supplier tend to be higher in quality control. Each pack should also be labeled with a batch number to ensure we can trace when and where they were harvested from to ensure transparency.

AVOID SELF-IMPORTING HAY
While it is tempting to try hay from exotic regions, importing them without proper controls by local authority can be dangerous. It is safer to purchase hay from suppliers that are already ‘tried and tested’ to be safe for consumption in Singapore.

AVOID RE-PACKAGED HAY
Unless you trust the seller and is clear with the source of the hay, it is best to avoid hay that are re-packaged. We understand these hay may be fresher and more economical but at this moment, the risks far outweighs the benefits so it’s best to avoid.

MINIMIZE CHANGE TO THEIR DIET
If your rabbit is doing well with the current hay you are feeding, chances are it is safe and you can keep doing what you’ve been doing. However, do ensure the hay is easily accessible and sustainable to feed. Else, you might be forced to switch later.

TALK TO YOUR SUPPLIER/DISTRIBUTOR
RHD is a big deal so your hay supplier and distributor should be well informed on how to handle this situation. You can drop them a DM to inquire more to ensure you can continue to support them with a peace of mind.

We have also done our googling around and found these suppliers with official statements about RHDV-2 on their websites:

We have also seen messages from Alfalfa King and Momi that suggest their hay are not exposed. Wooly hay is from Japan which is RHD-free. In short, we believe most hay in Singapore are safe but owners should practise vigilant until a vaccine is available.